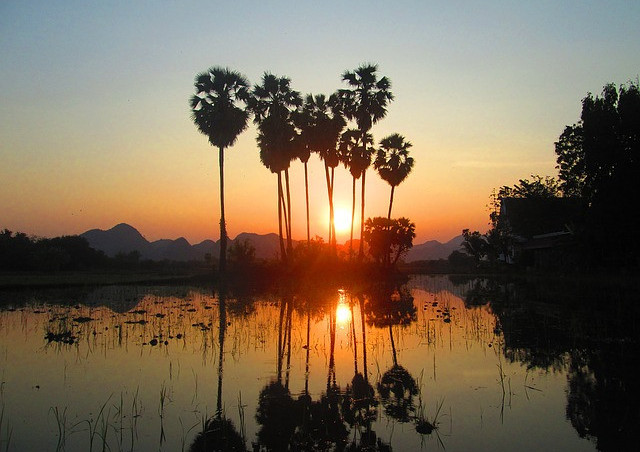 One month of the year that we all look forward to is June – warm weather, lighter evenings and hopefully, a long-awaited summer holiday if COVID and travel restrictions allow! But we love June in our house because It is also the month of the Summer Solstice – a ‘magical’ day called ‘the longest day of the year’ which officially marks the start of summer.

Sometimes, we humans can be a little ‘slow to catch on’. It was only in 1543, that the astronomer, Nicolaus Copernicus, explained his then ‘radical’ theory of the universe in which he proposed that the earth, along with all the other planets, rotated around a central body, which was the sun. It was so controversial that it took over a century to be widely accepted, and there are those today who still dispute it.

However, we now know that the earth revolves around the sun once every 365.25 days, and we call this a year. Each planet has its own orbit and rotates around the sun in its own ‘year’, so for example, a Martian year lasts 687 days since this is the time it takes Mars to orbit the sun.

In addition to orbiting the sun, our earth also spins on its own axis (the imaginary line running from the North Pole to the South Pole), and one full rotation on this axis takes 24 hours to complete. This is how we get our daylight and darkness, which we call day and night. When it’s day in England, it’s night in Australia, and vice versa.

That’s all very well, but it doesn’t explain why we get seasons (spring, summer, autumn and winter), or why we have some days which seem longer and have more daylight in summer, and some days that are shorter and have much less daylight (in winter). 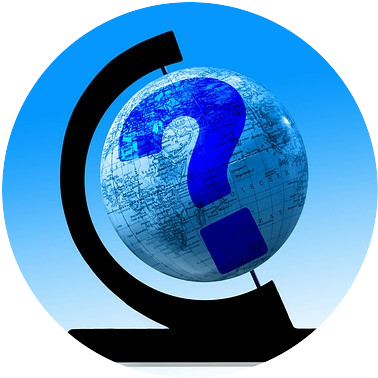 The key to this is the earth’s tilt. Relative to the sun, the earth is not in an upright position, but is in fact tilted at an angle of 23.5 degrees from the vertical. That’s why you often see it tilted on a globe. 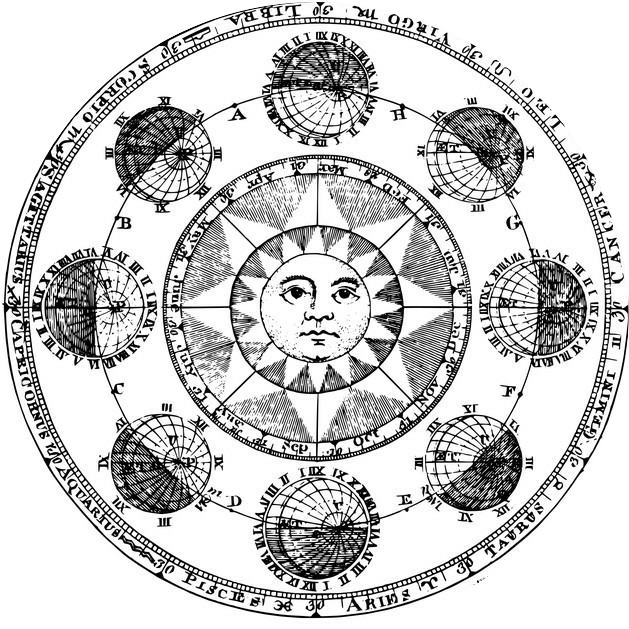 There’s a good video for children (and adults!) which explains the movement of the earth and why we have seasons here. 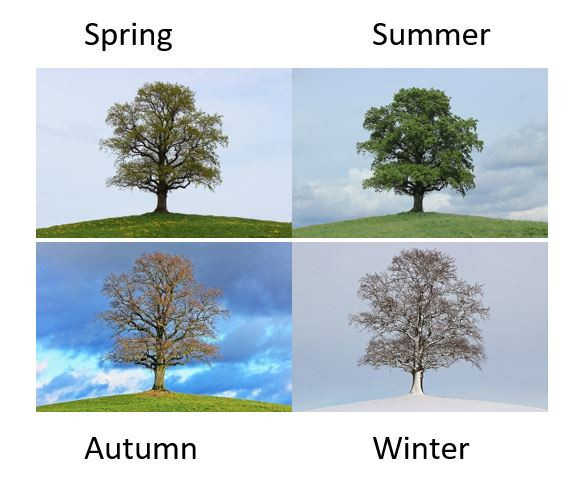 The Summer Solstice marks the point in the year when the earth reaches its closest inclination to the sun (which is not the same as its closest distance to the sun). This year, (2021) it will be on Monday, June 21 in the northern hemisphere and it will correspond to the Winter Solstice in the southern hemisphere. Many people around the world will celebrate both the Summer and Winter Solstice, and there are many religions over the years that have marked this special day. 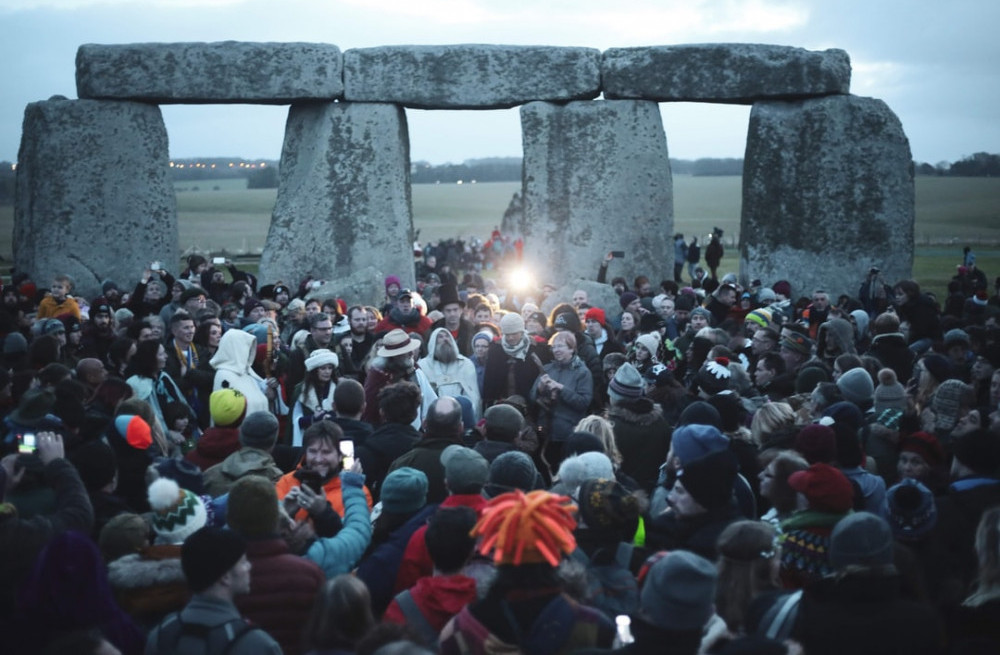 The Summer Solstice is also the day that the northern hemisphere receives the most hours of daylight during the year, but the exact amount of daylight we get varies according to location. At this time of year, the North Pole has constant daylight as it is angled towards the sun, whilst the South Pole experiences continual darkness. The equator experiences a constant amount of daylight/darkness throughout the year with 12 hours of each.

At Stonehenge in Salisbury, UK, thought by some to be an ancient astronomical calendar, Midsummer’s Day will see the first rays of the sun at 04:52 and say goodbye to them at 21:26. This location will have almost 17 hours of daylight. Although, as anyone living in the UK will tell you, daylight hours are not the same as sunshine hours, but it’s comforting to know that even if we can’t see it, the sun is still out there….somewhere! 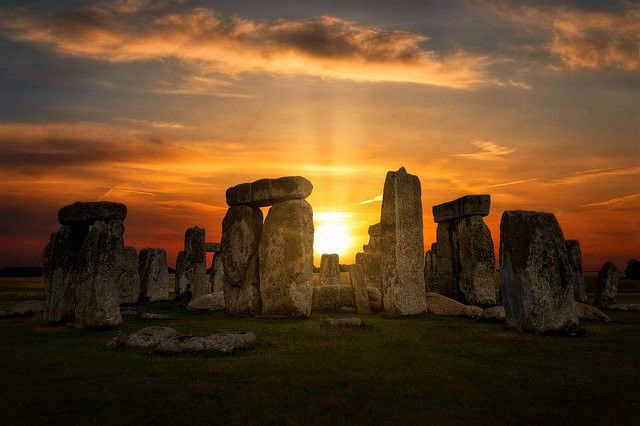 You can watch a live sunrise from Stonehenge here.

How to celebrate the Summer Solstice

Here are a few ideas of how to celebrate:

Whatever you do, have fun and enjoy it.

Gratitude and the Law of Attraction: 3 Ways To Appreciate What You Have