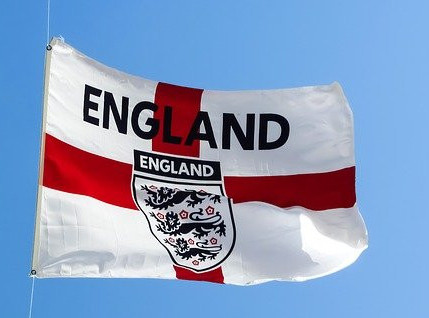 If like me, (an Englishwoman) you have just experienced the most excruciatingly tense, amazing, uplifting, stressful, and ultimately disappointing 3 hours of your life whilst watching the English football team beaten again on penalties in the final of the Europea

n Cup, you will understand some of the feelings I am nursing right now:

1. Pride – that we got to our first major championship final for 55 years (I was 2 weeks old when England won the world cup in 1966)

2. Anger – that it all came down to penalties… AGAIN!

3. Frustration at coming so close we could smell it, and

4. Disappointment in seeing the final result 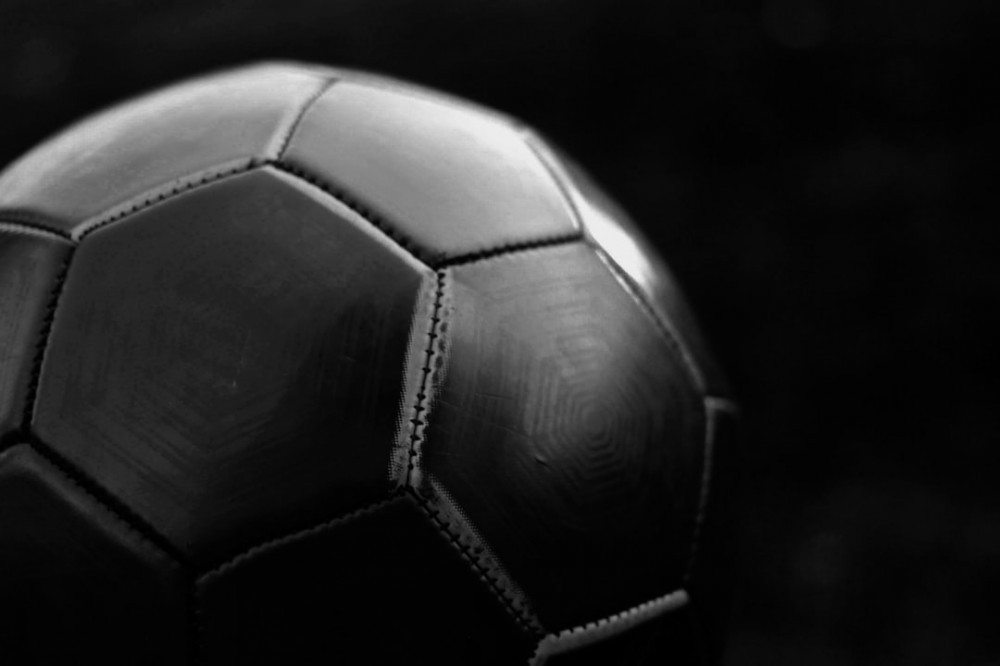 There was so much expectation on ‘our boys’ after the year we have had, and so many ordinary people, like me, who are not generally but football fans, got behind our team to cheer them on in the hopes of bringing football home. We went one-nil up after only 2 minutes and we all started daring to believe that this was our time and we really would have something to celebrate into the night.

But as the second half started, the old nerves resurfaced, Italy seemed to have the ball more often and we were forced into defensive positions again and again until, inevitably, the ball hit the back of the England net and Italy equalised. Thereafter, we seemed to be defeated and the whistle for the end of normal time couldn’t come soon enough.

Extra time brought changes to both teams and some much-needed energy was injected into the English team. They rallied and began attacking the goal again, with a few very near misses and our hopes were regenerated. But alas, with the 120-minute whistle blown, English hearts sank at the thought of sitting through another penalty shoot-out!

My friend went off to watch a film with her daughter, my sister took herself off to the bathroom for half an hour, and my daughter and I watched from behind the sofa, two cushions and what was left of the fingers on my hands!

The final score was England 1, Italy 2, but Italy won 3:2 on penalties.

My heart goes out to all those brave players who stepped up to the plate to take a penalty when so much pressure was on their shoulders. And with the final penalty being taken by a 19-year old, in his first international final, never was so much expected of so few, to paraphrase an English icon.

We lost, yes, but this post is not about losing; it’s about the stages on the way to success, and that, as any winner knows, includes plenty of times when you lose.

Coincidentally, I also watched the Wimbledon Men’s Singles Championships today and watched as Novak Djokovic won his 20th Grand Slam title, beating the comparative newcomer, Italian, Matteo Berrettini, but not before he had lost the first set to the Italian hard-hitter.

What is interesting is what both men said in their post-match interview. Djokovic recalled the early years of his tennis career where he said he kept losing out in the finals to Nadal and Federer; and Berrettini said that for him, it was not the end, only the beginning. These are the attitudes of true champions – to take your ‘failures’ and turn them into successes, to never give up even when the odds seem against you.

So this is the point of this post – disappointments happen in sport all the time – after all, – “there can be only one” (winner) but winners are not born winning – they fight for it, they lose but never give up, and losing only makes them all the more hungry to win… and of course, eventually they do.

I have not heard any of the post-match interviews from the English team but I believe they will contain a similar message of hope, even in the midst of their disappointment. They will have learned from this tournament, and they will now need to use that experience, elation, hope, expectation, and disappointment to go even further in the next one. And once they have showered, off the sweat and tears, realigned their mindset and realise the amazing things they have done in this tournament, they will knuckle down and start training for the next one.

We are all so proud of our boys and manager, Gareth Southgate, tonight. It’s the best team and manager we have had for decades and they have done their country proud and brought joy to so many people who have begun to follow football in this championship. And they are still young – they have time on their side, and now they have the benefit of just missing out on a major championship win. But what a massive bonus that is to a young and hungry side who has everything to play for next time out.

Watch this space – this is only the beginning.- we dream on!