You know the ones I mean – the ones who always push in front of you in the checkout queue or the ones who just can’t resist talking over you, AND they never listen to anyone but themselves. And boy, they don’t half think they’re right all the time. Moaning on about just how terrible you are and how they know best and would do things so much better than you. It’s enough to curdle the milk! But they’re the ignorant ones, right? They’re the ones who need to grow up. Let’s face it, they’re just pathetic!!!

It’s interesting though isn’t it – just how many times we can start off on a seemingly ‘innocent’ and justified complaint like this, and before long, we’ve worked ourselves up into a frenzy and are being as rude and as disrespectful as the people we were originally complaining about? Sometimes, we’re worse when we rant!

But we know deep down that this is not really us – it’s not our preferred way of speaking, shouting or responding. We know that by getting het up, we only escalate things but at times, (especially when confronted by the very same, ‘rude people’), we can forget our own manners and upbringing, respond in a totally inappropriately way, and everything goes wrong!!

Sometimes it’s chatting at the bus stop; sometimes it’s waiting in line, and sometimes it’s to our own children or partner. So how do we deal with rude people? Here are some tips to try out so you can keep your cool and your relationships intact!

1. Recognise that we can all be rude at some time 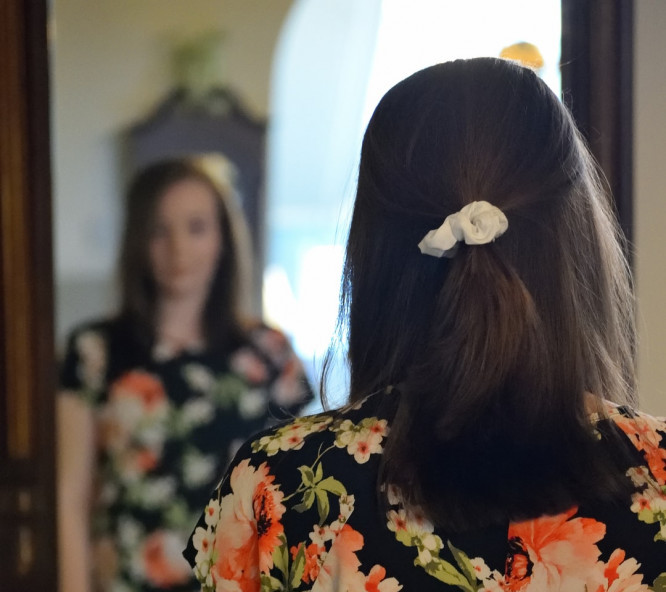 Let’s be totally honest here. Most of us will admit that we have been rude to someone at some point in our lives. It might be when we are annoyed or frustrated by someone or a situation we’re in, and we let our emotions get the better of us and speak or lash out verbally without thinking. Can you recognise yourself in this or are you in denial? You see, before we criticise the speck in someone else’s eye, there is some excellent advice about taking the plank out of our own!!

Recognising our own part in rudeness is important as these situations rarely exist in isolation. Even the most mild-mannered of us can, at times, express our emotions in a way that is not wholly appropriate, or in a way that we later regret. So try not to judge people too harshly, lest you become a hypocrite yourself in the process.

Breathing is the key to life and there is no surprise that by controlling our breath, we can control a lot of our emotional content. By taking some deep breaths, we give ourselves time and space to offer a considered response to something, rather than an initial, ‘knee-jerk reaction. Breathing in slow, long, deep breaths can give people more time to think clearly about what their response will be and it can lower cortisol levels (the hormone released when we are stressed). Taking some breaths gives us time to question whether the situation is worth getting upset about, or can if we can just ‘let it go’. This can also help us set a good example with our own emotional regulation to avoid escalating things and turning the problem into a slanging match.

We can all have strong emotions at times and they are incredibly important, but we don’t want to be a slave to those emotions. There are always ways of expressing our feelings that are more considered, and potentially less damaging to other people who may be on the receiving end. One goal of an ’emotionally intelligent person is to be able to express their emotions in ways that people understand, but don’t consider rude. So, when you are confronted with someone you consider rude, first think about how emotionally intelligent you can be in return and set a good example. 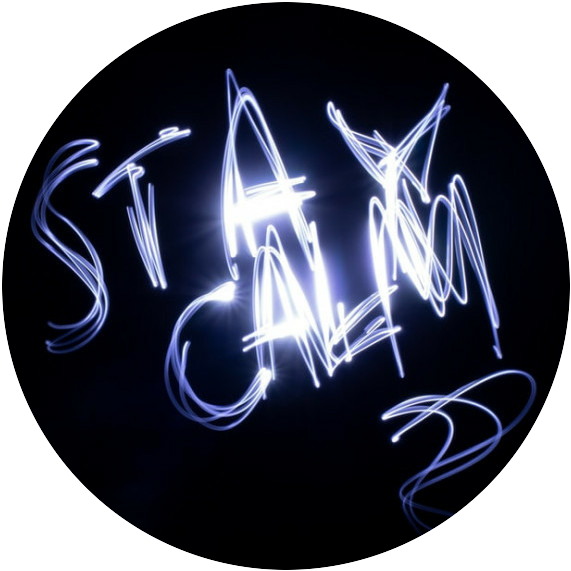 If you really think about it, most people are not intentionally rude and it is only a very few people who are deliberately rude. They just might be having an off day for whatever reason so another good response to people who you think are being rude is to empathise and offer help. For example, if someone jumps in front of you in the supermarket queue, by accident or because they genuinely didn’t see you there (let’s be honest, we’ve all done it), perhaps all you need to say gently is “I’m sorry but I’m not sure if you were aware, that there’s a queue here”, to which their response will most likely be: “Oh, I didn’t see that, I’m sorry.” Or you could even let them go in front of your anyway, just to be kind.

4. Look honestly at the problem – is it YOU who needs to apologise?

One thing to ask yourself first is whether the person has a genuine complaint or reason, regardless of how badly they might be being expressing themselves. And if so, is it YOU or your team who need to apologise first? We often say that life often holds up a mirror for us, to show us our own faults or foibles, so if this is the case, don’t hesitate to apologise if you need to.

5. Deflect and use humour!

Sometimes, the best way to deal with rudeness is through humour, although you need to be careful that you don’t come across as flippant or dismissive of a genuine problem as that could escalate things further. In children, humour often works well, especially and mock shock can work wonders but you need to judge each situation on its merits. Depending on the situation, making light of it or highlighting the inappropriateness of their behaviour in a light-hearted way might allow them to see things more clearly, but be warned, and don’t be rude to them in trying to help.

Everything in life depends on our perspective, and sometimes we can have a perspective that does not serve us well, but we can change our thinking and look at things differently if we choose to. I always say to my children that if they pretended not to hear some things, instead of getting upset sometimes, they would start taking back control of a situation. My children have the most beautiful ginger/auburn coloured hair and they often got upset when they were younger if people called them ‘ginger’. 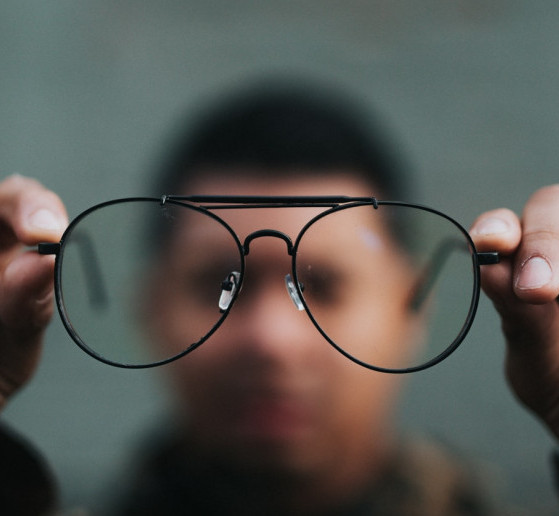 After a while, instead of getting upset, they began saying “thank you” to the people who called them ‘ginger’, which threw these people off their guard as they didn’t know how to respond. But by reframing the situation in their own head, (a term derived from neuro-linguistic programming (NLP) whereby you look at the situation from a different point of view or perspective – like putting a different frame around the situation) they found they did not allow themselves to get upset. Instead, they found that the other person would get upset because their ‘name-calling’ had no effect.

If you feel someone is being rude and ignoring you deliberately, most people can start to feel worthless or develop a lack of confidence in themselves. However, reframing this would mean considering whether the person is really ignoring you, or whether they might be in awe of you instead, and find it hard to speak to you directly; or they may, in fact, have difficulty with social skills themselves, so they are not really being rude at all – they just have a problem themselves!

7. Confront them, but do it kindly

Finally, you always have the option to challenge the person about their rudeness. But do it with kindness and respect if you do. You could try something like: “I can see that you are upset by this, and I’m sure you don’t want to be rude, but when you say X, I feel Y.” This approach acknowledges the other person’s feelings, without being directly confrontational. It also lets them know the impact that their behaviour is having on you – without stooping to their level. In my experience, most cases of rudeness stem from a lack of communication or miscommunication in some way. These situations can usually be resolved by which can easily be resolved by taking a metaphorical step back from the high emotion of the situation, talking things through calmly and clarifying the issues without accusations or insults. If you do that, you’ll find that you can deal effectively with whatever comes your way.

When it comes to people being rude, most ot the time, it’s not because the people are rude, it’s just because they may be having a bad day, be stressed, unwell or worried about something which causes them to behave in a way that is less than polite. So remember this and keep your cool, and you’ll find that most situations can be resolved with understanding and compassion. 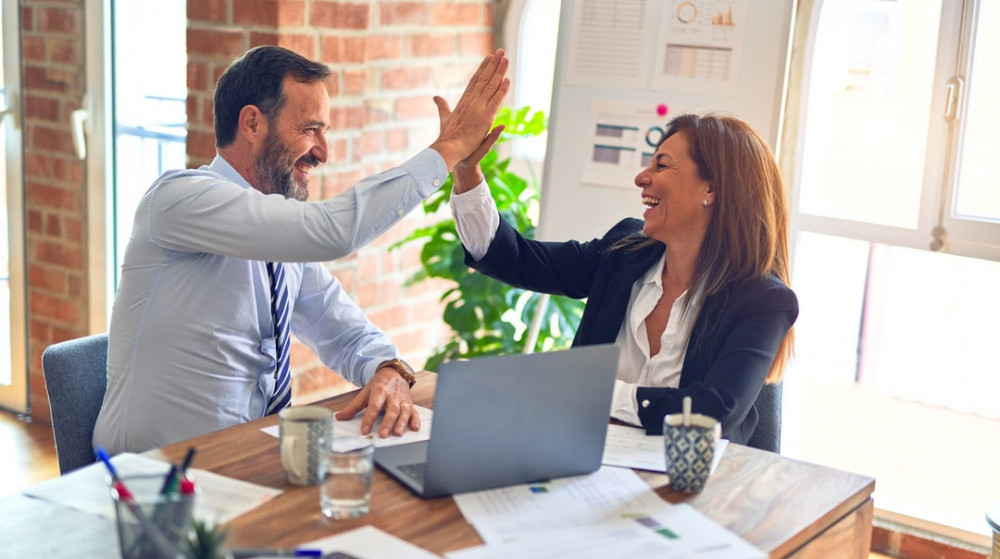 How to be yourself

How to not care what other people think of you

The law of attraction, happiness and emotions