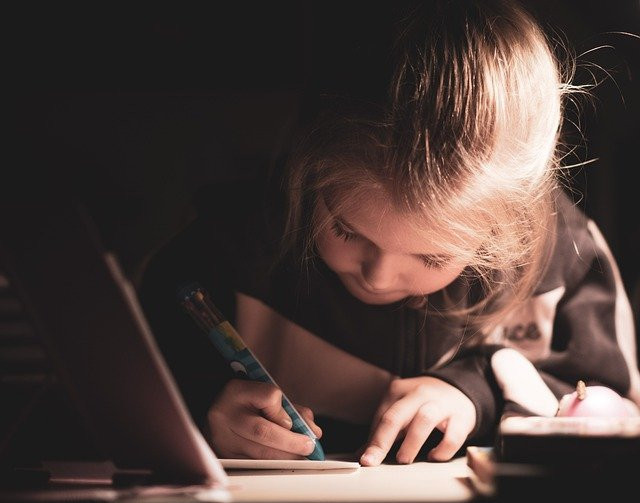 Every year, Queen Elizabeth II receives hundreds of thousands of letters, not only from her British and Commonwealth subjects but from many different people across the world. A lot of the letters that The Queen receives come from children, and every letter gets a personal response.

So in this platinum jubilee year, is it time you wrote to Her Majesty to say ‘thank you’ or ‘congratulations’?

We’ve put together some easy-to-follow guidelines so that you can write to The Queen if you want to, and fingers crossed, get a reply back! 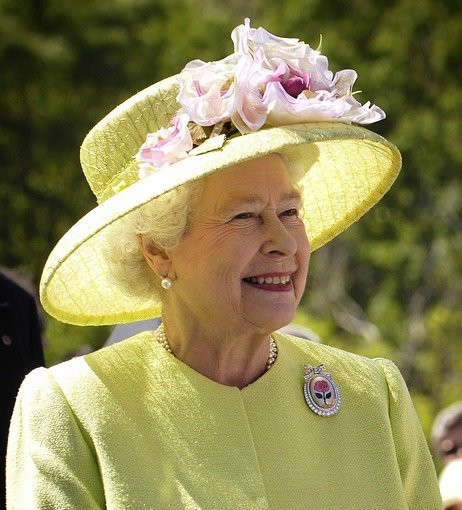 How to address Her Majesty Queen Elizabeth II

Strictly speaking, if we were following court etiquette, we would not be allowed to write to Her Majesty. No one except personal acquaintances is supposed to write a letter directly to a member of the Royal Family. Instead, all correspondence should be addressed to their Private Secretaries, and should follow the formal style, being addressed ‘Dear Sir’ or ‘Dear Madam’ and ending with a formal, ‘Yours faithfully’.

In today’s modern Britain however, these formal and intransigent traditions have been replaced with a much more relaxed, (and friendly) approach to correspondence!

Firstly, the Royal Family has a website which you can see at www.royal.uk) and this has ‘contact us’ page which suggests there are more ways nowadays that you can write directly to The Queen.

So you can use the first, formal way, in which you need to open your letter with ‘Madam‘ and close the letter with the form ‘I have the honour to be, Madam, Your Majesty’s humble and obedient servant‘.

The site then goes on to say:

“This traditional approach is by no means obligatory. You should feel free to write in whatever style you feel comfortable.”

This means that you have permission to write to The Queen in the way that feels most comfortable to you, although in the interests of common decency, I’d advise against “Dear Mrs!!”

One rule that you may not know is that the first time you mention The Queen, in your letter, you should refer to Her Majesty as ‘Her Majesty The Queen’ and thereafter you can say ‘The Queen’ or ‘Her Majesty’ depending on the context of the sentence. If you want to congratulate The Queen on something she has done, then it is considered rude to use the pronoun ‘you’, but instead, you should say‘Your Majesty’. For example, you might say ‘I appreciate the outstanding work that Your Majesty has done in our local area’. 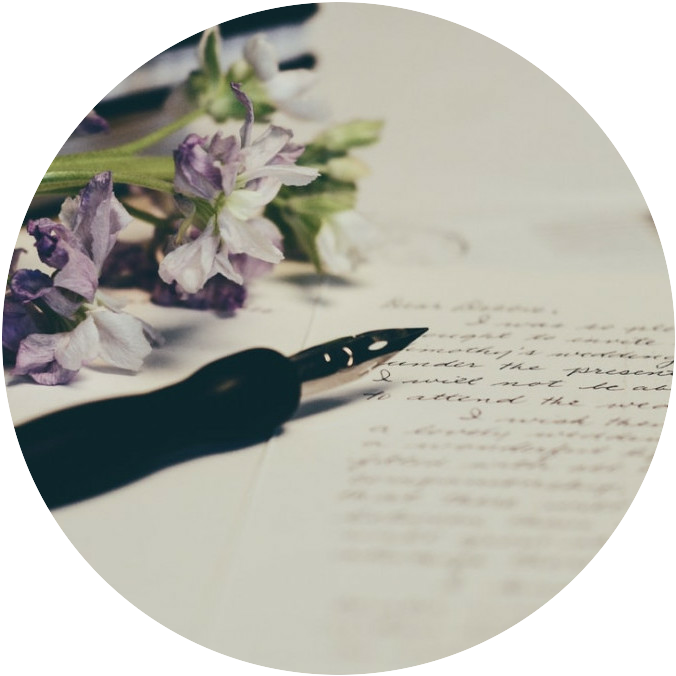 As with all formal letters, you should write your own address on the top right-hand corner of the paper, and write the date underneath your address, aligned to the right-hand margin. You can then add the name and address of The Queen on the left-hand side of the paper. Your salutation comes next, such as ‘Madam’. When you start your first line, it should be slightly indented and you can then continue with your letter.

Obviously, you should know what you want to say to The Queen before you decide to correspond. Perhaps your message is one of congratulations on her platinum jubilee, or it could be a simple thank you or letter of appreciation. Here are a few ideas of what to write about:

Take care, however, as there are some topics that The Queen is not allowed to respond to because she is a constitutional monarch. These include things of a political nature and personal disputes as Her Majesty is obliged to stay neutral in all such matters.

Whatever you say, it’s best to try to keep your letter short and to the point, ideally less than one page if possible.

Can you send presents?

Everyone loves presents, but let’s face, it, what does The Queen really need?! And for security reasons, it is best not to send anything with your letter. Most things that are sent to her, she will never see, but apparently she does like to see children’s pictures so if you want to send in some artwork then you never know, it may find its way onto the royal fridge!!

Lastly, as with all letters, please proofread it before you sign it (using both your first and last name), although children may get away with just their first name and age. 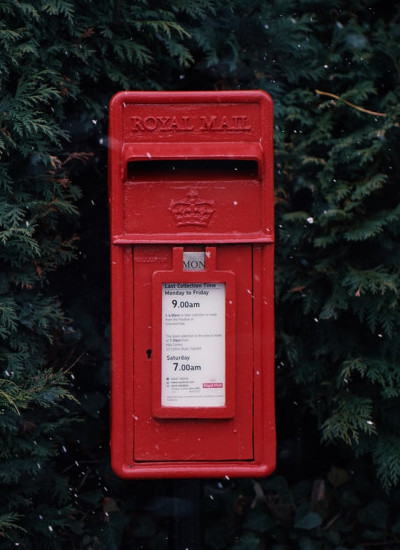 According to the official royal website, the letter
should be addressed to:

Her Majesty The Queen,

Managing your expectations: waiting for a reply 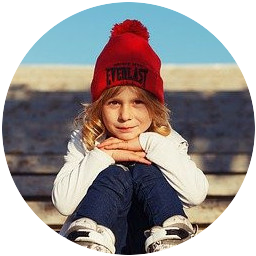 Probably the hardest part about writing to The Queen is waiting to see if you get a reply so you need to manage your expectations, (or those of your children) a little. It is very unlikely that you will receive a letter directly from The Queen. Let’s face it, most of us struggle to answer our emails each day, so imagine if The Queen really did read all the letters she received! However, you may be lucky to get a letter back from Her Majesty’s Private Secretary or one of her ladies in waiting. Whatever you get, it will still be a letter from the Palace!

The Queen and Royal Family also have Twitter and Instagram accounts, so if you want to find out more about their duties and engagements, see the links below.

We use cookies to ensure that we give you the best experience on our website and comply with all security and privacy legislation related to GDPR. If you continue to use this site we will assume that you are happy with this. You can accept this policy by clicking "Accept" in the button. If you are not happy for us to use cookies, then you are free to leave the site. Thank you for reading. AcceptIF you would like to, you can read our Privacy Policy by clicking here. (Opens a new window).